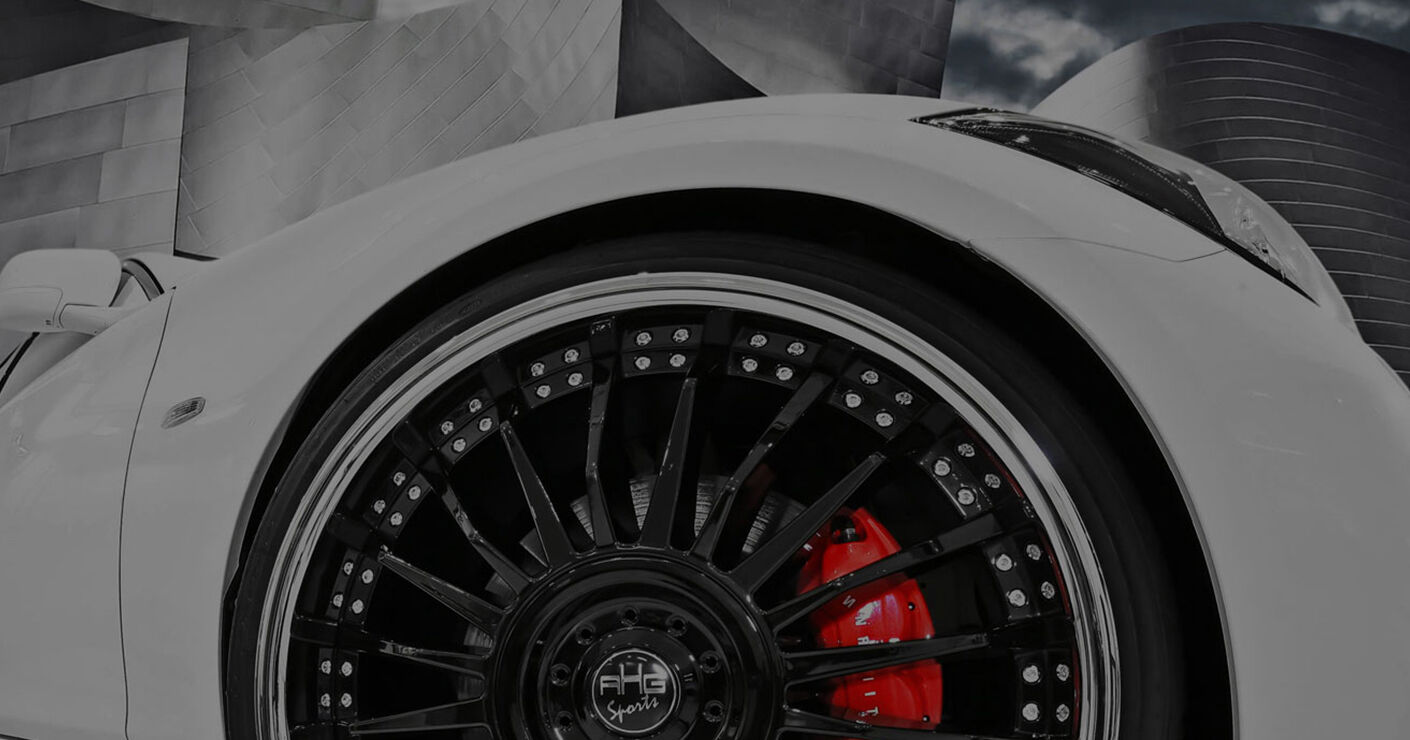 Along with luxury brands from Japan such as Lexus of Toyota, Acura of Honda, Nissan also launched Infiniti brand to serve high-class customers and affirm their position.
Founded in 1989, Infiniti carries Nissan’s ambition to compete with high-end Japanese car brands such as Acura and Lexus as well as European car brands such as BMW, Audi, Mercedes-Benz … difficult and favorable, with failure and success, but since then Infiniti gradually created a global network and asserted its brand position.
First difficult
As part of the wave from the East, Infiniti attacked the US market at breakneck speed but was not strong enough to shake this fastidious market at the beginning. As a young brand, Infiniti did not resonate, and its initial advertising strategy was also bad, making consumers indifferent to the company. This makes the company’s first product, the Q45, to sell miserably.
The company’s first advertising campaign focused on popularizing the brand through Buddhist landmarks and Zen elements, making the image of the protagonist Infiniti car blurred and without the ground. Consumers do not recognize the brand and they do not want to buy the Japanese automaker’s product.
Seeing the mistake in the first move, Infiniti changed its strategy. The company focused a lot of efforts on the second advertising campaign and changed the higher quality models worth the money spent by consumers. It is the timely change that has made the brand regain its reputation and sold more products.
Infiniti models are based on Nissan’s platform and have been redesigned in a more luxurious style. However, this effort did not change the «middle» personality of the Infinity cars until the company decided to build a separate chassis for itself. Appearing in the G37 sports cars and luxury FX SUVs, Infiniti’s new chassis has marked a new step in the effort to make its own mark.
Quality luxury car
And whether Infiniti’s advertising strategy is good or bad, it is impossible to hide the value of the cars from this company. The Q45 is a good example of a machine equipped with a V8 engine with a capacity of 278 horsepower, 4-wheel drive system and flexible suspension. All these factors create a top class compared to other cars in its segment. The Q45 can even compete with luxury cars like Mercedes S-Class, BMW 7 Series, Jaguar XJ and Cadillac Fleetwood.
Born after the Q45 sedan is a 2-door M30 coupe. This car was put into production after only 3 years to be able to confront the Lexus SC. M30 is quite light weight, about 1,540 kg and is equipped with VG30E engine with a capacity of 162 horsepower and automatic transmission.
Infiniti introduces the third model, the Infiniti G20 model, which is based on the Nissan Primera model — a luxury version of the Nissan Sunny with a leather interior package and 150-horsepower SR20DE DOHC engine and multi fuel injection system. ports help improve operating efficiency.
Infiniti then launched the J30 model. This car uses a single engine, 222 horsepower borrowed from the Nissan 300ZX, Credric, Gloria and Cima models, and is the version of the 3rd generation Nissan Leopard in North America.
In Vietnam, Infiniti is no stranger to consumers because the models G37, FX35, QX56 … have been imported and distributed by showrooms in Vietnam for a long time.
Impressive logo
Infiniti also made a significant mark through its logo. Named Infiniti (infinity means infinity / infinity), the ambition of this Japanese carmaker is to be able to travel far in the automobile industry. The company’s logo looks like a highway with no stops, running to infinity showing the development spirit of the Japanese car company.
But the other idea envisions that symbol coming to hands joined together in the posture of a martial arts disciple, showing strength, courage and determination always forward.
Conclusion
Not only attracts users thanks to the car logo and advertising campaigns, this Nissan-based automaker also affirms its sustainable development position by launching many new and modern vehicles. . Only a rookie in the history of world car development, but Infiniti has surpassed many other famous manufacturers such as Jeep and Land Rover.
Although appearing in Vietnam for quite a long time, this year is the first year Infiniti officially appeared at a motor show of the scale of Vietnam Motor Show 2013. The question is whether Infiniti will provide Vietnamese consumers. How impressive was the performance of the male at the time users were gradually switching to buy cars from motorcycles to cars?

Things to keep in mind when traveling by car?

All about car audio everyone must know

Features stand out on the BMW Series 7

5 smart technologies on the Mercedes-Benz

The feats of wooden furniture of Bentley cars